The company that bears the name of Gecsat SA today has reached the venerable age of 100 years
The beginning was in 1918 when, through the policy of stimulating investments in the industry, the “Ardeleana Glass Factory”, a Romanian joint-stock company from Diciosânmărtin, the current Târnăveni, was founded, headed by a small group of shareholders with a capital of 1 million lei.
In 1929 the production of drawn glass by the Fourcault process began.
Over the years, many glass products have been manufactured here, such as:  beverage bottles, glass wool, reinforced windows, ornamental windows, heat-resistant glass vessels, mirrors, TV screens, windshields for cars, “U” profiles made of colored glass, industrial tiles from molten and recrystallized basalt, jars, vitrified ceramics, etc.

In 1991 the company becomes Gecsat SA and is set up as a joint stock company, then privatizing itself in 1995 by purchasing the entire share package from the Romanian state. The capital of the company is entirely private, 100% Romanian.
In 2006 the expanded polystyrene production line and the production line of dried quartz sand mortars were put into operation, especially for the facade insulation.
The thermal insulation system composed of the two products was called GecsaTherm®.
Considering the success in the market of thermal insulation materials and the rapid growth of the demand for thermal and soundproofing materials in 2007, the investment in a modern production line of glass mineral wool began. This line started production in March 2009.

The tradition of producing mineral glass wool began more than 80 years ago, on the platform of our company, producing this material for the first time in Romania, just a few years after the discovery of this process in the United States of America.
We have in the archives the palpable evidence, a presentation leaflet from the 1930s with very clear explanations about the use of mineral glass wool and its advantages: “Glass wool, an economical insulating material”

Immediately after the end of World War II, glass wool products began to be used more and more for the isolation of living spaces, industrial installations, etc. Unfortunately, during the communist period, thermal insulation and energy conservation were not a priority and the production process was not adjusted with the technological advances and the production of this material was stopped. 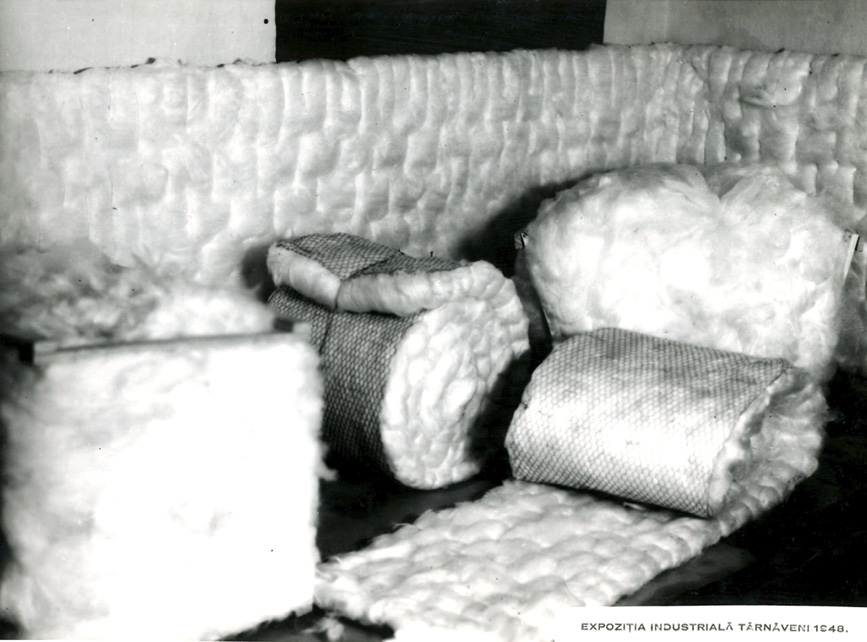 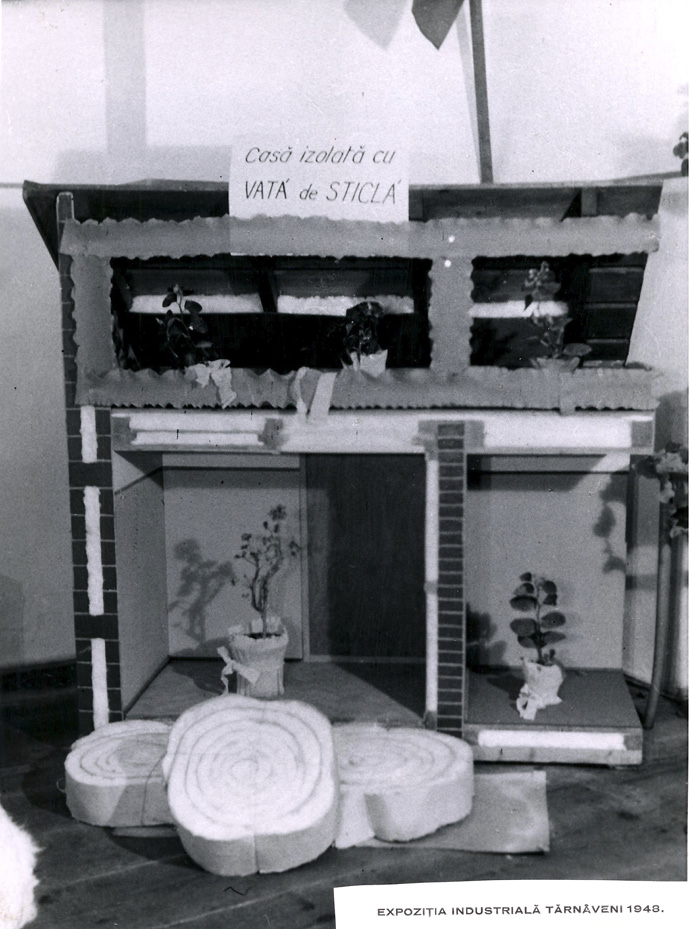